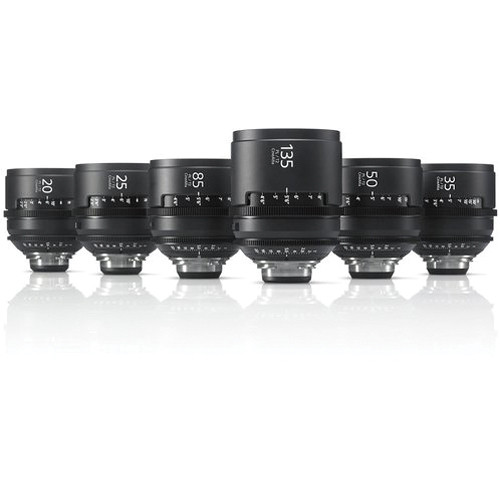 We are now stocking the CineAlta 4K Six Lens Kit which includes the 20, 25, 35, 50, 85 and 135mm cine prime lenses from Sony. Each lens has a fast maximum aperture of T2, with a circular 9 blade iris. These lenses are PL Mount and add to our growing list of Lenses. 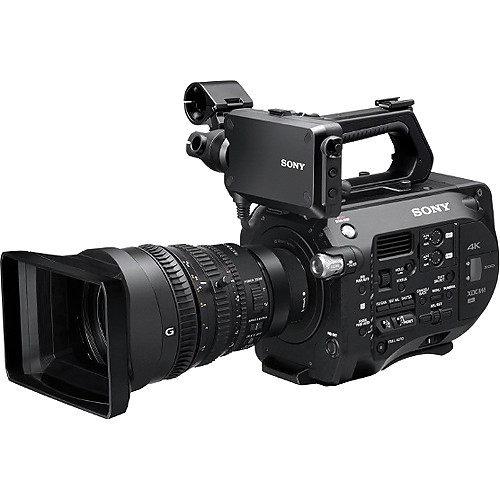 We have received stock of the Sony PXW-FS7 4K XDCAM. There has been big problems in Europe with stock on this camera and its something Sony really need to address. In the United States it has been shipping from stock for quite a few months now yet European suppliers seem to be struggling to get hold of them. The Canon C300 MK11 will be release over the next couple of months so it will be interesting to see which camera take the larger market share. Our kits come with the Sony 28 to 135mm power zoom lens which covers the full frame format, and supports 4K resolution. It features a Sony E-mount, which allows it to mount directly on the camera without requiring an adapter. The power zoom features a constant maximum aperture of f/4, so there is no exposure ramping as you zoom. It features separate geared focus, zoom, and iris rings for manual image control.