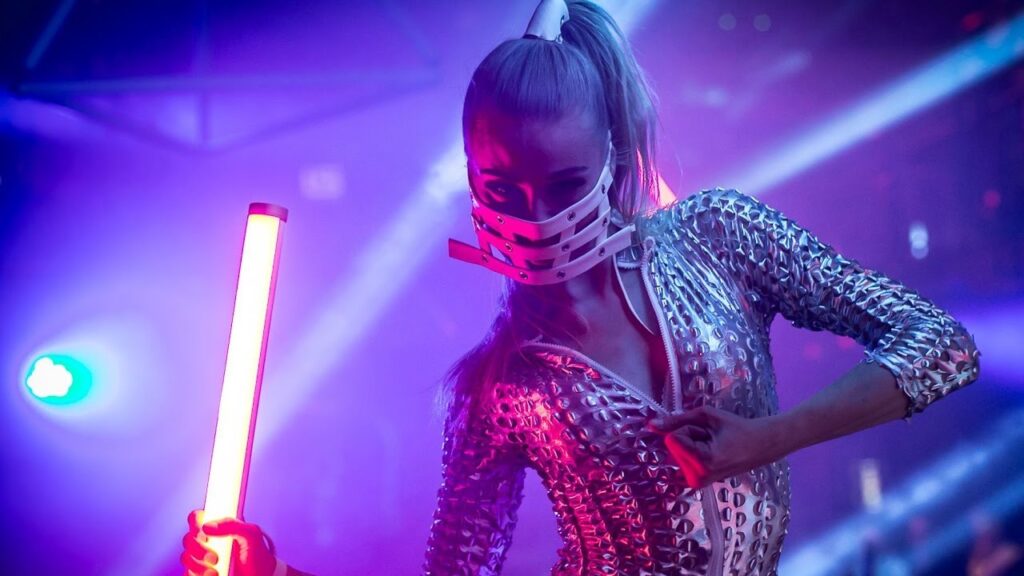 The ultimate film lighting tube for TV, cinema, and photography.

Astera ASPFP1-SET (ASPFP1SET) Titan Tube Set of 8 w/ Accessories (Stands/Holders/Spigots/Eye Bolts). Titan is the ultimate LED tube for filmmakers, TV studios and any creative person. It emits powerful, tunable white with ultra-high colour rendering as well as coloured light which can be applied to individual pixels or the whole tube. The tube offers unlimited range of usage; indoor or outdoor, AC-powered or on battery, on the go with the Astera App, with wired or wireless DMX.

We will close Wednesday 23rd December for the Christmas break and re-open Monday January 4th at 9:30am.

Wishing all our customers a wonderful Christmas, lets try recharge the batteries and bring a renewed vigour and hope to 2021. 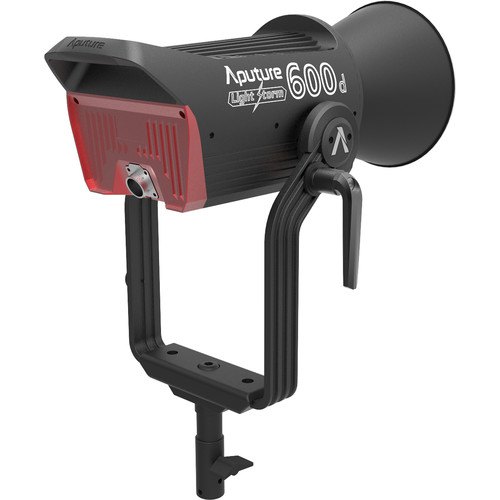 The Aputure LS 600d Daylight LED is now available to rent at Film Equipment Hire.
Aputure LS 600D Pro 600W Daylight-Balanced Point-Source LED Light (p/n 6971842181292). The LS 600d Pro is the latest and brightest flagshiplight in the Aputure Light Storm COB product line.
Its immensely bright 600W COB LED output positions the 600d Pro as one of the brightest point source LEDs on the market. With only a 720W Max Power Draw, this light is able to approach the brightness of 1200W HMIs at only a fraction of their total energy consumption, allowing you to power more than one from a single household circuit.
In addition, the 600d Pro takes advantage of the lower power consumption requirements of LEDs compared to hot lights, allowing it to draw power from both V & Gold Mount cinema batteries. Its multi-voltage battery plates make it compatible with 14.4V, 26V, and 28.8V batteries, for a wide variety of power options. 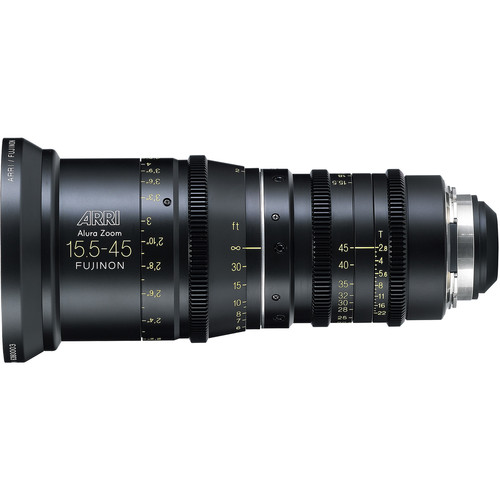 The ARRI Alura 15.5-45mm f/T2.8 Wide-Angle Zoom with PL Mount is now available to rent at Film Equipment Hire. Its part of the matching set of Alura’s and will compliment and match our existing 30-80 lens.
Both, the ARRI Alura 15.5-45/T2.8 and the ARRI Alura 30-80/T2.8 share the unique characteristics that have made the existing Alura Studio Zooms (18-80/T2.6 and 45-250/T2.6) already best-sellers: highest optical quality in a robust housing at an affordable price. While optimized for digital cameras, they are compatible with film cameras and include the ARRI Lens Data System (LDS). 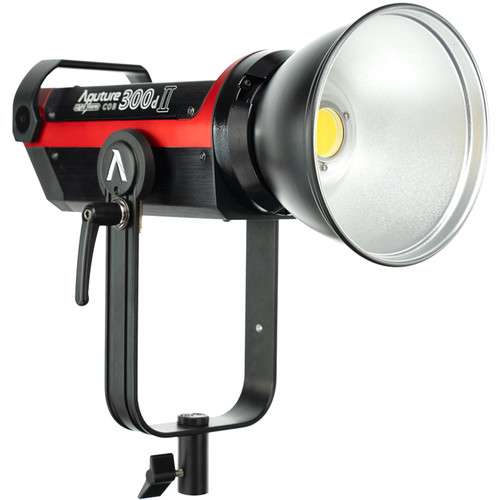 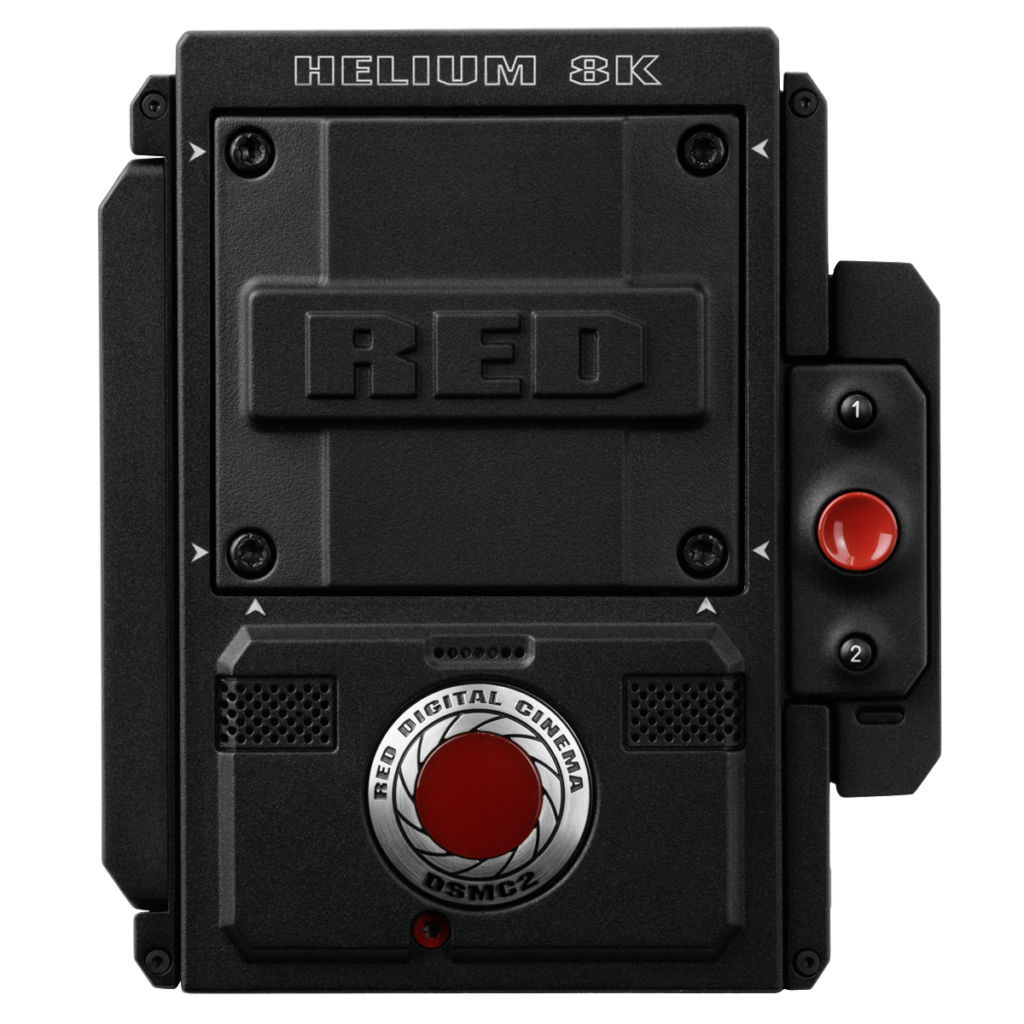 The RED EPIC-W 8K Camera captures 17x more resolution than HD with over 16 stops of dynamic range and records 8K at up to 30 FPS. It is part of RED’s DSMC2 line, which features simultaneous REDCODE RAW® and Apple ProRes or Avid DNxHR/HD recording with lightning fast data rates up to 275 MB/s – all in a smaller and lightweight form factor compared to prior models. RED’s proprietary REDCODE RAW file format is structured for non-destructive editing and you can seamlessly pull detailed stills from footage. 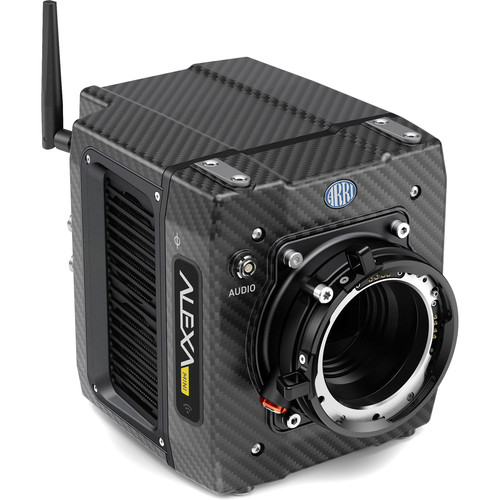 Film Equipment Hire Ireland have now added the Arri Alexa Mini to our rental stock. Available in PL or EF the worlds most popular cinema camera is now easier and cheaper to rent in Ireland. Contact us on +35318075759 or info@filmequipmenthire.com and ask us about packages available for your next production. 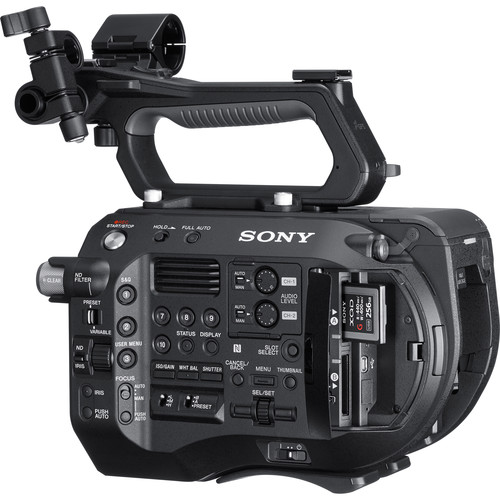 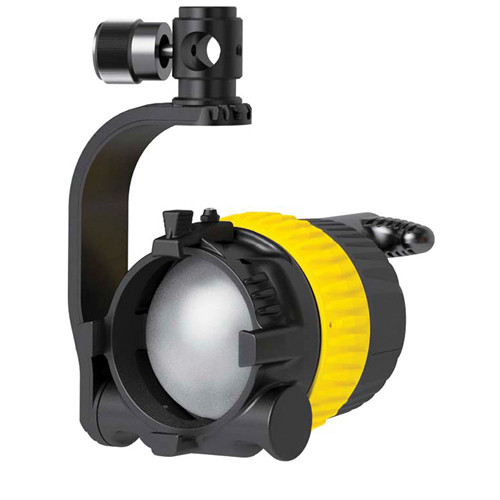 Film Equipment Hire have added a number of Dedolight Mobile DLED4.1-D LED Light Heads to its stock as we continue to expand our LED lighting range We are committed to giving our customers access to all the best products from around the world with many more exciting products to be announced in the coming months.
These great lights give all the benefits of the immensely popular DLH4 Tungsten lights in a Daylight LED version.

The 5600K daylight balance blends in seamlessly in outdoor situations and is ideal for location and ENG work, and as is characteristic of LED sources, generates negligible heat. The DLED4.1-D is powered by the 100 to 260 VAC DT4.0-1 or DT4.0-1-DMX which offers remote control of the light’s 100-20% dimmable light intensity. A DC power supply is also available for battery power sources up 18V. A full line of accessories from scrims and filters to Dedolight Imager projection attachments is available. 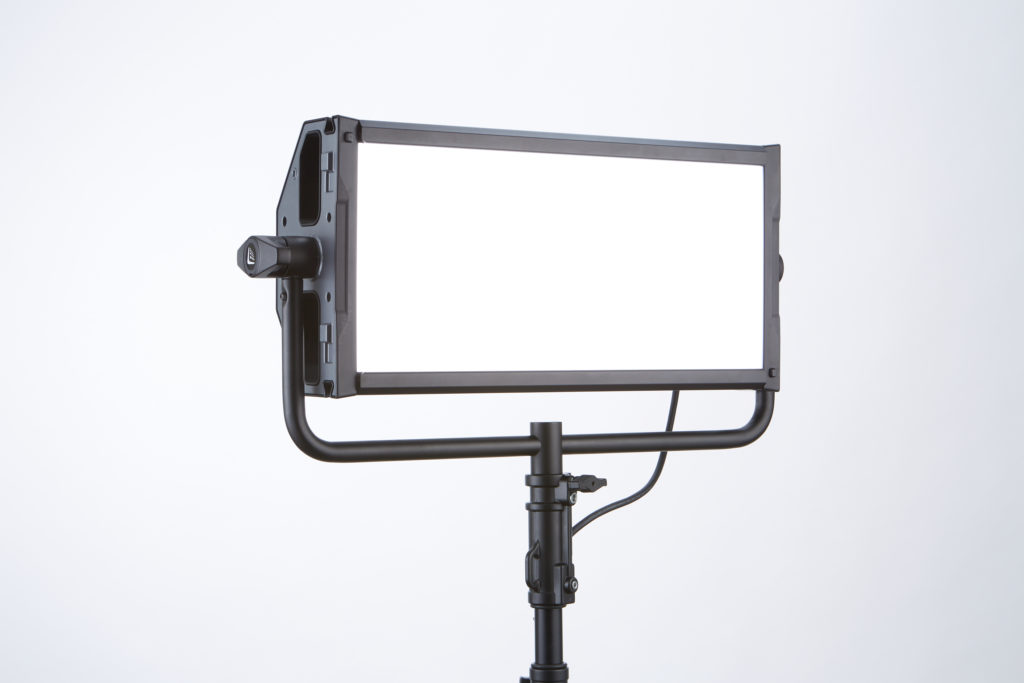 We have added a significant number of Litepanel Gemini’s to our rental stock at Film Equipment Hire Ireland.

It outputs 4,800lux at 5ft (5000K), which almost as much as the Arri Skypanel S60 output and similar specification in a much lighter lighting fixture.