Founded in 2008 Film Equipment Hire Ireland is a Broadcast and Film rental house based in our 2000 sq ft premises in Dublin, Ireland – less than ten minutes from Dublin airport.

We stock everything needed for your production including cameras, lenses, grip, lighting and sound equipment.

We have worked with most major production companies and broadcasters in Ireland in addition to many international clients including ITV, BBC, SKY, NBC, CBS, The Discovery Channel, The History Channel and The Golf Channel.

Our growth to-date is down to building relationships with our customers, working within budgets, our expert knowledge in all aspects of film-making and always going beyond what is expected to ensure productions go smoothly. These are the values we focus on to continue to grow our business. 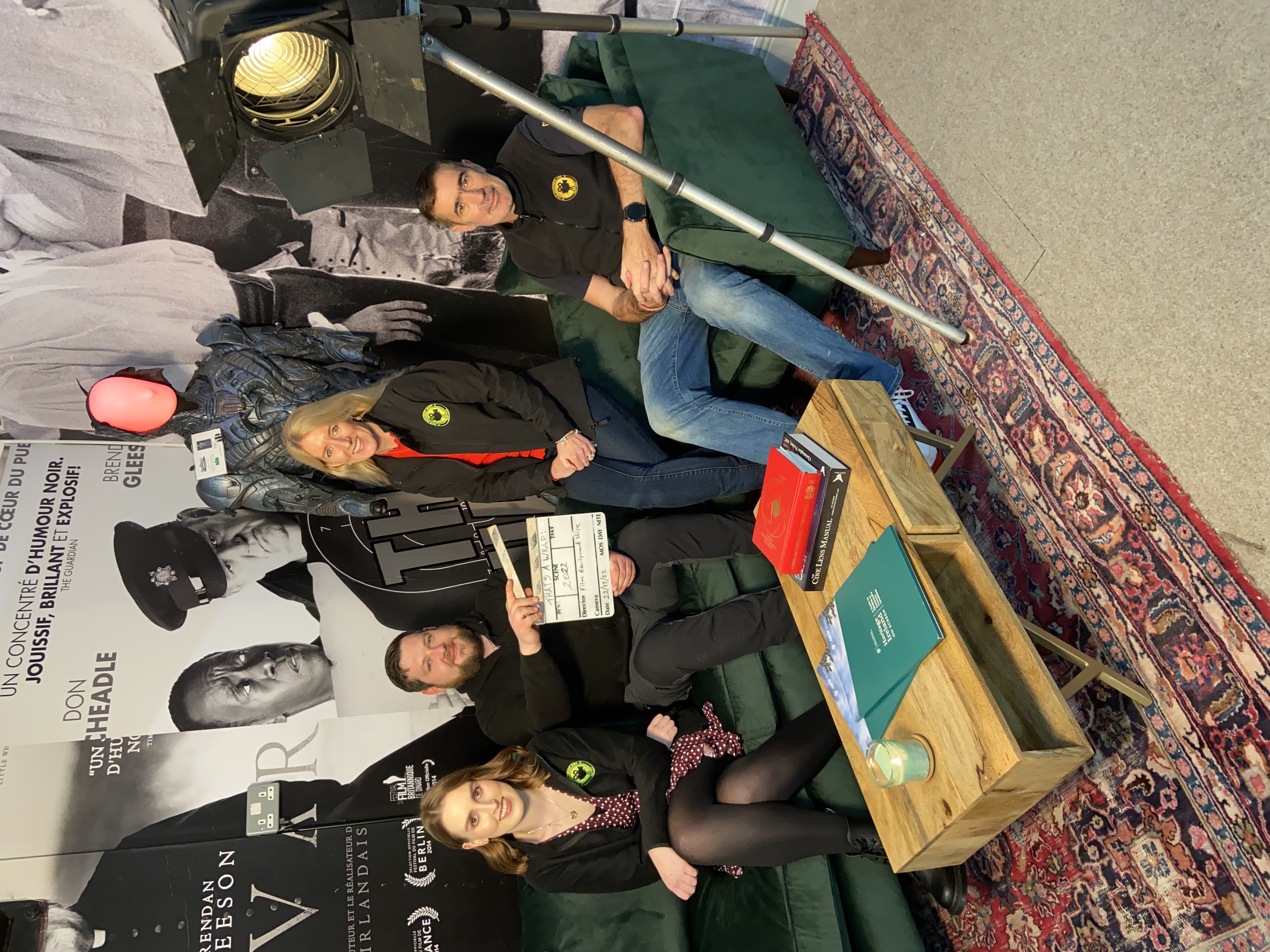 After graduating from DKIT Nicole started out in publishing as a proof-reader and production manager before joining ESAT/British Telecom where she worked as a project manager for 13 years. Along with Colin Browne she co-founded Film Equipment Hire Ireland in 2008. She has brought her considerable PM skills to ensure all operations run smoothly and efficiently.

After graduating from DKIT, Colin worked as an engineer in the semi-conductor industry for 20 years including 15 years  supporting high-end metrology equipment around the world working primarily with both cameras and optics, a knowledge he has been able to bring to the TV and Film industry.

Since the 90’s he has worked as a freelance cameraman and editor in parallel to his work as an engineer culminating in co-founding  Film Equipment Hire Ireland in 2008 with Nicole Hodson. He has a deep technical knowledge of all equipment and is here to advise and answer any questions you might have.

Eiméar, an Actor/Filmmaker joined the team in 2021.

After graduating from DkIT in 2015 with a B.A. (Hons) in Film Production, Eiméar worked as a Production Assistant on a variety of Irish productions before interning for a year at a post production company in Boston.

Eiméar has also studied screen acting at Bow Street and theatre at The Lir on their first Actors’ Ensemble course.

With her industry experience, Eiméar endeavours to assist you with any queries you may have.

Jack is an experienced grip who joined the team in 2021.

Jack has worked on a variety of Irish productions and has also worked internationally.

He is available to assist you with all your kit and hire queries.

If you’ve any questions about renting with us, give us a call on +353 1 807 5759 or send us an email to info@filmequipmenthire.com and we’ll do our very best to help!